on November 12, 2006
Josef K was a Scottish post-punk band active in the early 1980s who released singles on record label Postcard Records. The band was named after the protagonist of Franz Kafka's novel "The Trial". The band was formed in 1979 originally as TV Art by Paul Haig (vocals, guitar) and Ronnie Torrance (drums). 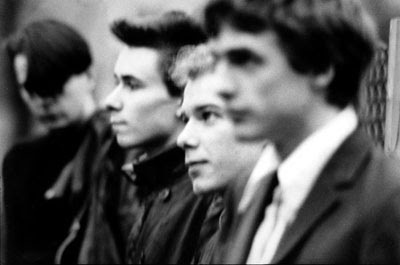 A leading light in Scotland's neo-pop revival, Edinburgh's Josef K attempted an uneasy marriage of pop form and psychedelic sensibilities on a string of melancholic singles, all contained on the band's one original album, "The Only Fun in Town."
Being an essential part of the early '80s "Scottish sound" (along with their more R&B-influenced friends Orange Juice), crafting a herky-jerky but strangely light and gentle aesthetic something along the lines of what Joy Division might have sounded like if they'd decided to be a pop band. Though undeniably post-punk, Josef K had a thin sound that kind of tickles your ears rather than sinking into your belly: a mix of tinny, gloomy-sounding guitar parts with a gentle but shambling rhythm section and goofily laconic vocals. 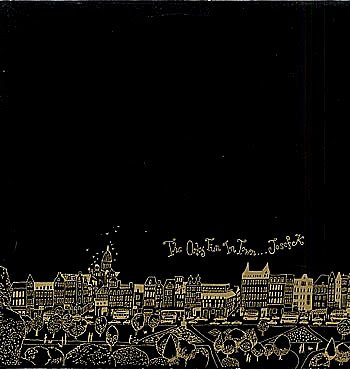 The band's roots lie in the Edinburgh of 1978. Unlike so many new UK bands at the time who drew inspiration from the first wave of English punk, Josef K took its cues from the arty American proto-punk rock underground, performing early covers of classics by The Velvet Underground, Television, and Talking Heads. Thus Josef K's only proper LP during their lifetime was 1981's "The Only Fun in Town". Recorded in less than a week, it was Josef K at their best, sometimes dour and sometimes glib, always spontaneous and never ponderous, it proved to be an enduring classic of the era. 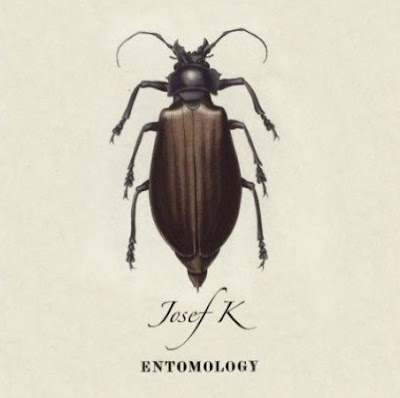 Josef K broke up shortly thereafter.. For two brief years at the dawn of the 1980s Josef K gave the Postcard label its sharpest cutting edge. Although outlived – and outsold - by label mates Orange Juice and Aztec Camera, Josef K's flame burned brightest, while their influence has touched bands as diverse as Propaganda and the Wedding Present.


"I was pretty depressed for a week because it was the end of an era, but after that I was really happy that we'd split, because I could get on with everything I wanted to do. I don't listen to any of those records now. It's all gone. Nothing from that period interests me, except maybe "Sorry for Laughing". We didn't really get on all that well towards the end. We didn't have anything in common, so there were no jokes, no happy feeling. It was just down to doing a job. Josef K weren't that famous anyway. We've split up, so what? Everybody changes."

Yet just as interesting are the subsequent solo careers of all four members, which include stints with Orange Juice, Aztec Camera and 4AD outfit the Happy Family. Not to mention the undervalued body of solo work produced by enigmatic frontman Paul Haig who went on to have a moderately successful career, subsequently exploring synth-based dance-pop, and deeper electronics. 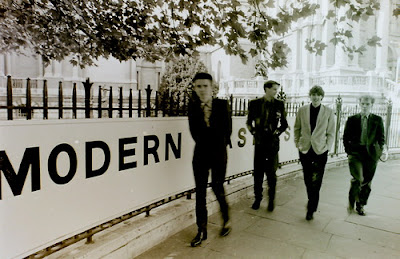