on November 11, 2006
Shona Laing is a New Zealand musician who was mostly popular in her native country but also had two minor international hits in the late 80's with "(Glad I'm) Not a Kennedy" and "Soviet Snow". "Soviet Snow" was released in 1987 and it managed to enter the US singles charts during the same year. The song was released by Virgin featured "South" as the b-side single. 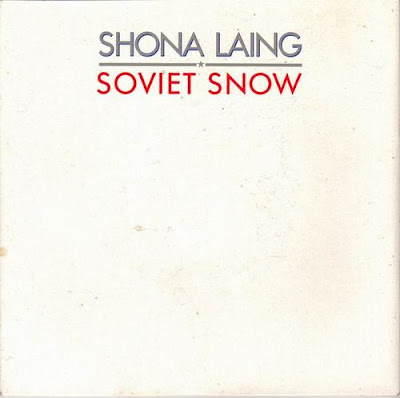