on November 06, 2006
The Associates were a Scottish post-punk and new wave band of the early eighties consisting of Billy Mackenzie and Alan Rankine. As the Associates, they had two hits before disbanding and going separate ways in the mid 80's. Billy was still using the name the Associates up to the 90's, while Alan was working with other artists under his own name. 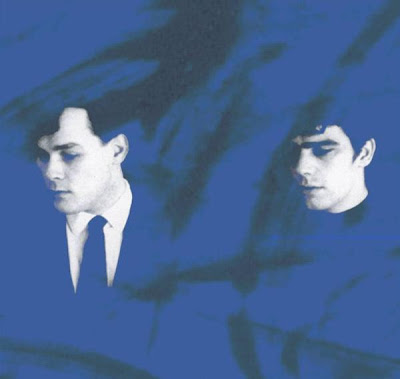 Mackenzie and Rankine met in 1976 and formed a band The Ascorbic Ones. In 1979 though, they changed their name in to the Associates. Their debut single was David Bowie’s song “Boys Keep Swinging”, which was also released before Bowie’s version. This song attracted a good deal of attention and by 1980, they were touring with The Cure and The Passions and signed to Fiction. In the middle of 1980, the band released their debut “The Affectionate Punch”. 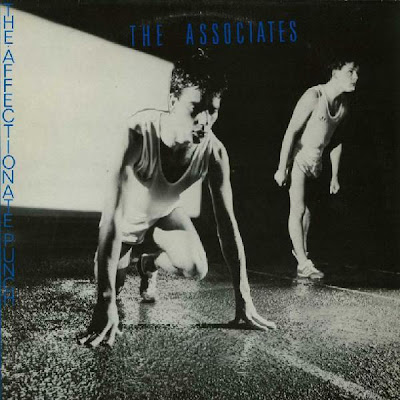 Their style is not so easy to describe. They went through many changes, first under the influence of David Bowie and Punk and then later under the the strong New Wave impact. In 1981, they released their second album “Fourth Drawer Down”. The next sentence describes their style in the early 80’s the best way:

“It is basically a series of genres surfed through with seas of wierd unplaceable noise, unexpected things happening, chiming guitars from Rankine and stream of consciousness, or teasing, lyrics and freefall cries from MacKenzie.” NME magazine interview from 1981:

The band’s breakthrough came in 1982 with the release of the single “Party Fears Two”, buoyed along by the popularity of synth-pop at the time, the song made #9 on the UK singles chart. Two other hits soon followed, “18 Carat Love Affair”, and “Club Country”, That year the band released what is widely regarded as their masterpiece “Sulk”, an album which became Melody Maker's Album of the Year. 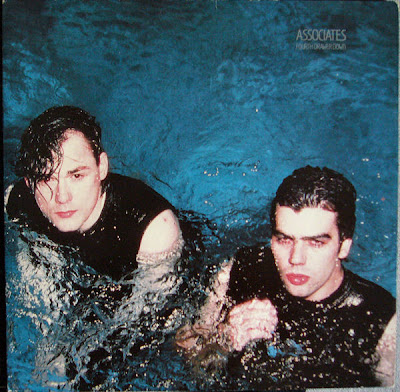 Alan Rankine left the band in 1982 just before the "Sulk" Tour. Billy Mackenzie continued to write and record music under the Associates banner until 1990 and then under his own name. However, without the guiding hand of Rankine, recordings were sporadic and arguably failed to reach the majesty or inventiveness of his earlier work. True to the original band’s name, he never stopped working and writing music with other “associates”, either for himself or guest-starring in other artists’ albums with always stunning lead or backing vocals. He never reached the level of success he had with Rankine. Where once Warners had been glad to indulge his idiosyncrasies, now the company refused to release a newly completed album, "The Glamour Chase". From then on, MacKenzie was left to wander in pop's wilderness. Mackenzie was also a close friend (and rumoured lover) of Morrissey for several years, and is reported to be the subject of The Smiths’ song “William, It Was Really Nothing”.

“The body of Billy MacKenzie, singer with the legendary Associates,was found in a shed near his home at Auchterhouse, Dundee 22/1/97.The police say there were no suspicious circumstances. It was reported on BBC Radio One the following night, and on television.” 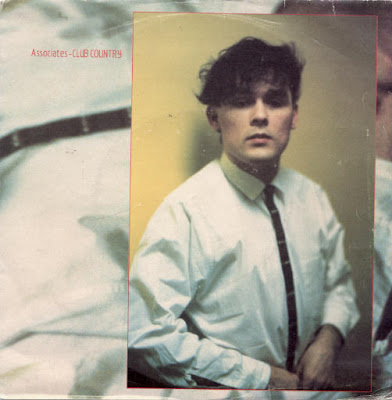 On 22nd January this year, Billy MacKenzie took his own life. He was 39 years old. He took an overdose of prescription drugs and died in a garden shed in the grounds of his father’s home in Auchterhouse, Dundee.


“It was the shed where he kept his beloved whippets - Billy was one of the leading trainers in the U.K. After discovering his son’s body, Billy’s father Jim burned the shed down. The police said there were no suspicious circumstances, and it later emerged that Billy had been suffering from depression, and had reacted badly to the death of his mother, Lily, the previous year. He left a note apologizing to his family, but said nothing of a specific reason for his suicide” Tribute and interview from Record Collector. 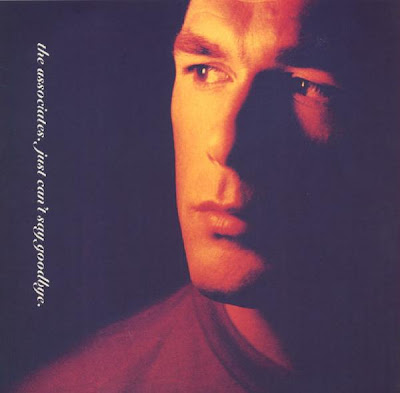 The albums “Beyond the Sun” (1997) and “Eurocentric” (2000) were released posthumously and re-constructed.Almost every Associates album has been re-issued so far, including a 25-Anniversary edition of 'The Affectionate Punch' in 2005. Alan Rankine is now a lecturer in music at Stow College in Glasgow, and worked with Belle and Sebastian on their debut album, “Tigermilk” in 1996. A book “The Glamour Chase” by Tom Doyle, documents the band’s career and Mackenzie’s subsequent life.