Retrovision: Inspiral Carpets - This is how it Feels

February Singles Round Up

WAW: Leonard Cohen - Thanks for the Dance

Retrovision: Kim Wilde - Can't Get Enough (of your Love) 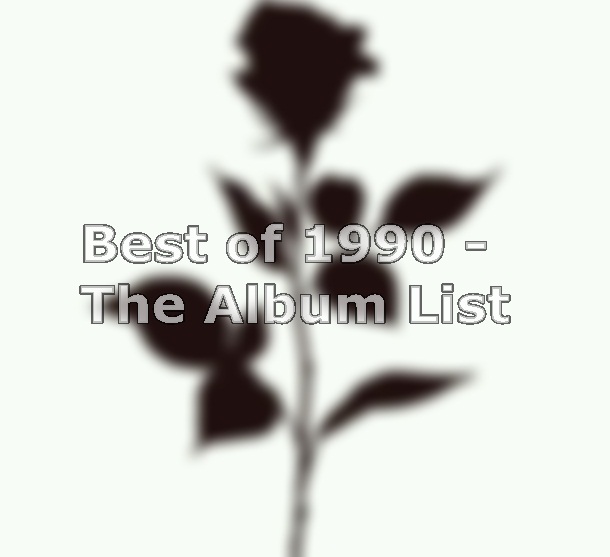 The world is currently facing its biggest crisis since the World War II where the Coronavirus has spread worldwide to almost every country causing a mass pandemic in the world. Authorities from most of the countries have introduced the national lock-downs in order to prevent the virus from spreading further and are urging the people to stay at home
During the past decade, this time of the year always meant a flashback to a certain year in the 80's decade and paying a 30 years anniversary tribute to the some of the biggest albums and songs that were released back then, and also to see how they have stood the test of time.
This year it does not mean only returning to one specific year but also celebrating the shift of decades as we are entering the 90's terrain.
In the history 1990 is mostly remembered for the start of reunification of Germany and demise of the Soviet Union and collapsing of the socialist governments in Easter European countries. While the Wind of changes was … 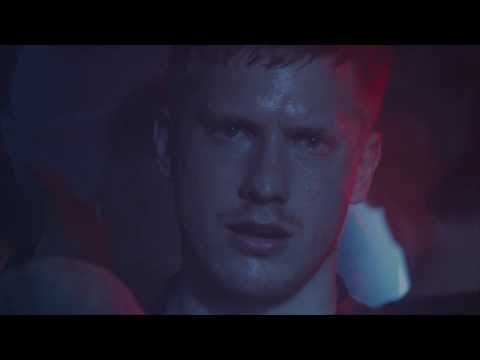 Jamie McDermott is back with his outfit The Irrepressibles for the third album 'Superheros' which is announced for May this year. The first single "Let Go" was premiered this week on YouTube and the video was directed by Savvas Stavrou.
S 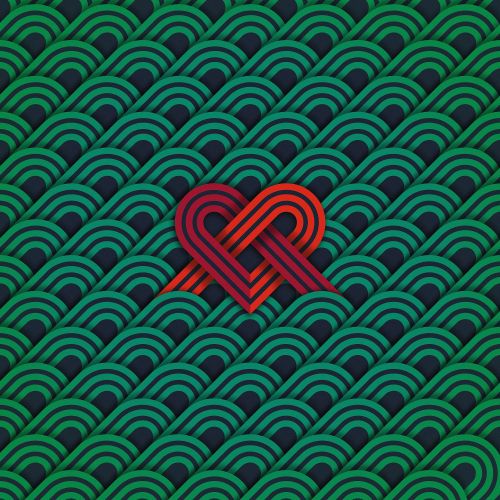 Deacon Blue Return with a New album in March

Deacon Blue will return this year with a brand new album 'City of Love'. This will be their 9thstudio album in more than 30 years of band's existence. The album will contain eleven new tracks out of which "City of Love" is already promoted as lead single. Following the release, the band will embark on tour which will include UK, Netherlands and Germany. 'City of Love' will be released March 6th and available to pre-order now from www.deaconblue.com.
Thirty years ago, in January 1990, "Queen of the New Year" entered the UK charts. 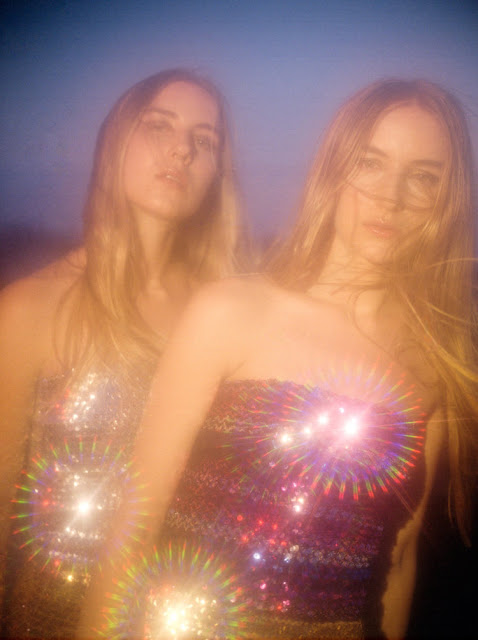 Mothermary were already around for three years now and it is in this catastrophic times that the duo caught our attention. They are twins, Elyse and Larena and as they say on their website, they left religion (Mormon upbringing) and decided to do music together. Their base in the last few years seems to have been NYC and this is also where they create their specific art form of electropop. So far they have released the debut EP 'Not a Virgin' and their brand new single/video for the song "Catch Fire" is out now on Italians Do It Better.